Matt's Bottle Exchange has been owned and operated by Matthew Beazley since 2005.

Matt along with his wife Megan manage the depot, all while raising three young boys.

his father and grandfather by diverting waste from the local landfill.

Matt has created local jobs in his rural community and

Awarded 2017 Business of the Year by the Eastern Recyclers Association.

Awarded 2019 Social Media of the Year by the Eastern Recyclers Association.

Awarded 2020 Small Enviro Depot of the Year by Divert NS.

Our staff is dedicated to answering your recycling questions as well as processing your refund accurately and efficiently. We take pride in our staff members accuracy and knowledge about recycling.

If you have any questions about recycling or your returns, please feel free to contact us.

We are part of a network of 78 depots in Nova Scotia that have a return rate of 98% for beer bottles and 80% for all other deposit bearing containers. Our goal is to increase awareness about the benefits of recycling your refundable beverage containers as well as make it easy for you to drop off other items so together we can divert items from the landfill.

Thank you for recycling and making our community a greener place!

Matt's Bottle Exchange was asked to be part of th​is cool video on recycling in Nova Scotia. Check it out below!​ 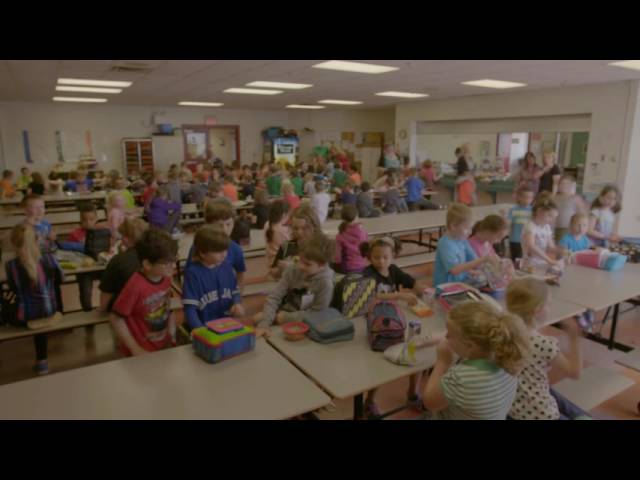 This is what Divert NS has to say about the making of this video.

In celebration of our 20th anniversary and in honour of our name change from RRFB Nova Scotia to Divert NS, we wanted to showcase and celebrate the people who have been part of our collective success. Nova Scotia’s culture of recycling is a direct result of the passion of the people who call this province home—from ENVIRO-DEPOT™ owner/operators to researchers, students, municipal officials,

environmental organizations, and so much more.